Champions meeting is a tournament event in which you'll be matched against other trainers in real-time. Advance through the rounds to win a plethora of prizes, including premium currency and gacha tickets!

The eighth Champions Meeting is called the Sagittarius Cup and will start in late December.

Knowing that, you can take advantage when preparing your characters, and try to aim for some specific green skills.

Before the event itself starts, you'll be asked to select what league you want to participate in — either Open League (オープンリーグ) or Grade League (グレードリーグ).

In the Open League, you can only field girls that are of rank B or lower. That means easier opponents, but also lower rewards.

The tournament itself consists of three rounds. The first two rounds are qualifiers. They both last two days, and you can make up to four attempts per day, each consisting of 5 individual races. You will be matched against new opponents for every race. The best attempt will count.

The finals are a single race. It's the only round where you won't be matched with your opponents in real-time — you just need to select your team and wait for the results.

In each race during the tournament, you can field three girls from your roster and will be randomly matched against two other players. Every race will thus have nine participating uma musume.

The races are held in an "all or nothing" fashion — the winning horse girl will get a victory for her trainer, the other two players will get a defeat.

Round 1 lasts for two days. You can make up to 4 attempts (each consisting of 5 races) per day, for a total maximum of 8.

If you win three or more times (in any of the attempts), you will advance to Round 2, Group A.

If you win less than three times, you will proceed to Round 2, Group B.

It's possible to get up to four entry tickets per day — the first ticket is free, two you can get from a daily mission, and the last one can be purchased for 30 gems. The reset for this is at noon (JST).

While any unused tickets won't disappear after day 1, please note that you can still only make 4 attempts per day, no matter how many tickets you have saved.

Every attempt gives you a chance to do all five races again, and you can field a different set of characters if you want to. Only the best result will count, so you only have to win three races in one of the sets.

Winning races during the event gives you rewards, so it's a good idea to participate as much as you can, even if you've already qualified.

Round 1 lasts for two days. You can make up to 4 attempts per day, same as in Round 1.

If you're in Group A and win three or more times, you will advance to Finals, Group A.

If you get one or two wins, you will be delegated to Finals, Group B.

Winning zero races eliminates you from the tournament.

For Group B participants, getting at least one win will guarantee them a spot in Finals, Group B.

Getting no wins will eliminate them from the tournament.

Similar to Round 1, you can make 4 attempts every day.

Unlike the qualifier rounds, there will only be one race available in the finals. Your final tournament rewards will depend on the result of that race. 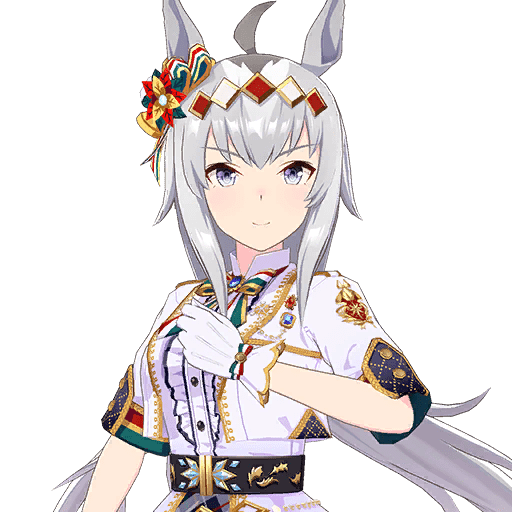 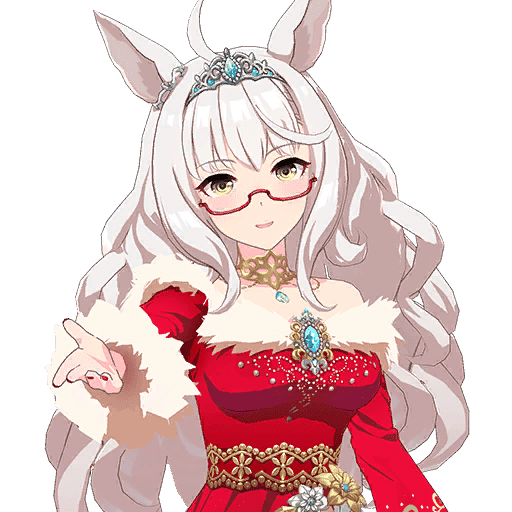